Ireland is commonly referred to as the “Land of Saints and Scholars”, it is an island with a rich history in literature and literary greats, so much so that in 2010 Dublin was named as the 4th UNESCO City of Literature, one of only 39 cities of literature worldwide.  This was a major achievement for Dublin and for Ireland and nods to it’s vast literary heritage and it’s huge popularity worldwide.

The Library at Trinity College Dublin holds many medieval manuscripts written in many languages including Latin, Irish and French. The most famous of these are The Book of Kells, The Book of Durrow and The Book of Armagh which are Ireland’s greatest literary treasures.  The Library attracts many people, including researchers from all over the world, to see these manuscripts.  This is only one stop in a City over-flowing with things to see and do for the literary lover or writer.

Ireland also boasts four Nobel Peace Prize for literature in William Butler Yeats (1923), George Bernard Shaw (1925), Samuel Beckett (1968) and most recently Seamus Heaney (1995) as well as other internationally renowned writers such as Oscar Wilde, James Joyce and Brendan Behan to name but a few. A stop at the Writers Museum at 18 Parnell Square Dublin is dedicated to these literary greats and to all those who have made an important contribution to Irish or international literature.

As well as novels and poetry, Ireland also has a strong literary tradition presented to the world in drama and song none more so than the historical and cultural legacy of the works of Percy French.  William Percy French was born in Roscommon, Ireland on 1st May 1854, the son of an Anglo-Irish landlord and was seen by many as one of Ireland’s greatest poets, composer, artist and performer.  His cultural and historical legacy gives us a glance into Ireland around Victorian times but he is maybe somewhat better known for his ballads that deal with the pain of emigration.  Ballads such as “The Mountains of Mourne”, and the “Emigrants Letter - cutting the corn in Creeslough the day” best illicit this and are ballads that have stood the test of time.  He wrote the “Emigrants letter” in 1910 which was based on a conversation about emigration which he overheard on the Lough Swilly Railroad between Letterkenny and Burtonport, Co Donegal.  In the song he mentions the Allen & State Steamship which left Liverpool bound for Quebec and New York stopping off in Moville Co. Donegal for passengers who had travelled from Donegal, Derry & Tyrone to board the emigrant ship.  “The Mountains of Mourne” needs no introduction as it is well known worldwide and describes in depth the beauty of the Mourne Mountains and surrounding countryside.

The song was written as an emigrant’s sentimental letter to his sweetheart back home.  Many artists have recorded this song, most notably Don Mc Lean (Mountains O’Mourne) as well as numerous Irish artists. In March 2020, to mark the centenary of his death, a memorial was unveiled in his honour in Newcastle Co Down, in plain sight of the Mourne Mountains. His songs are almost a travelogue of counties and places he visited throughout Ireland, some with very humorous accounts of various characters he met along the way.  He was also an accomplished artist and created a catalogue of landscapes depicting the beauty of Connemara, Limerick, Achill, Kenmare as well as Lough Swilly and Horn Head in County Donegal.

If you would like to visit the Dublin Literary Sites please see Day 2 of our Dublin and South West of Ireland Tour.

If you would like to customise a tour to explore Literary Ireland then arrange a call back by clicking here and we can start planning your trip today. 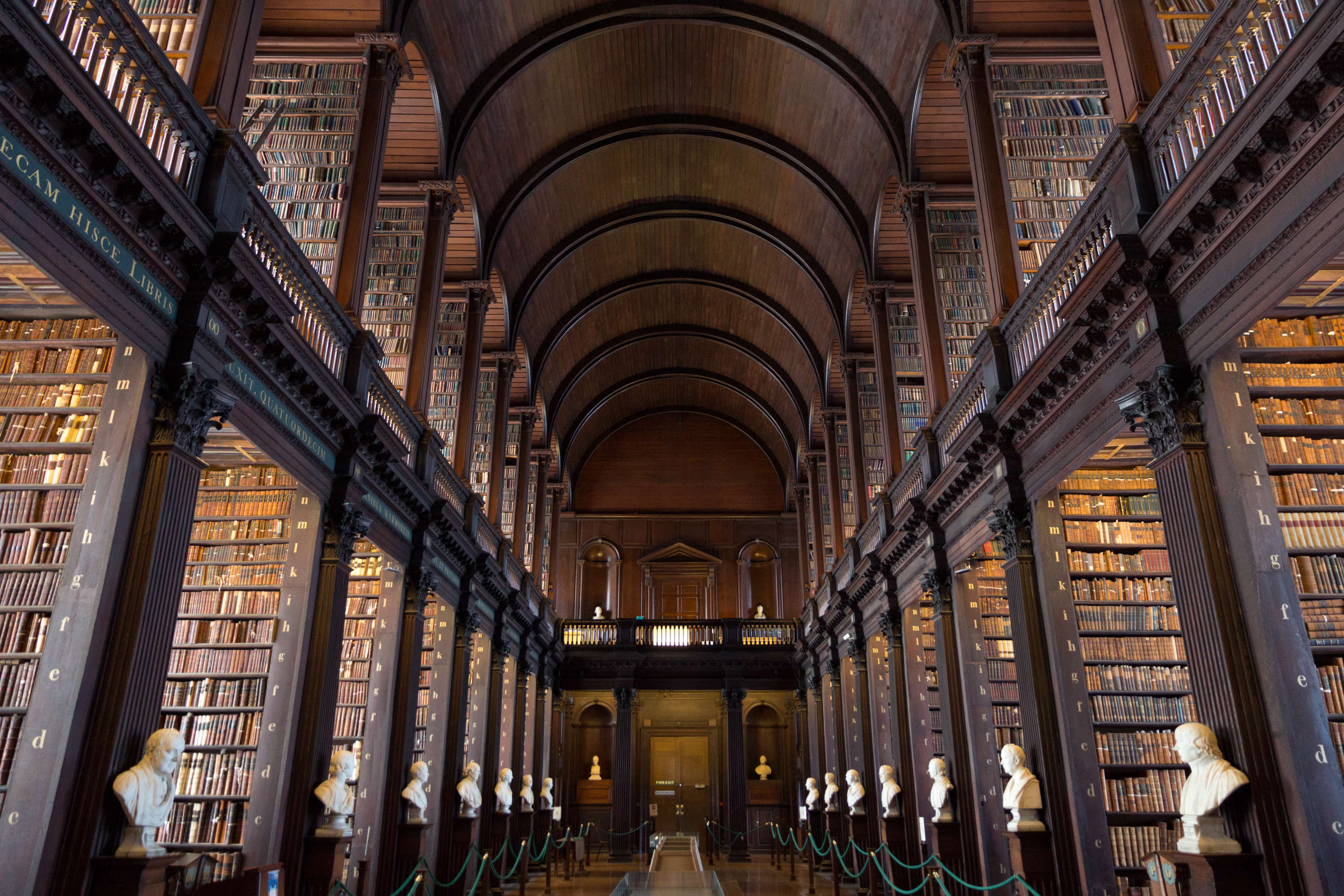