The Greenways of Ireland

In Western Europe, the development of Greenways became popular in the 1980’s & 1990’s and were designed to be “non-motorised routes along historical trails for walkers, cyclists, commuters and tourists” and are designed to be a safe means to explore the beauty of the great outdoors while promoting a healthy lifestyle and protecting land along rivers and streams. In Ireland, many voluntary groups have worked tirelessly to create Greenways and in recent times, the Government has committed substantial funding to assist in their development. Most of Ireland’s Greenways are being built on disused railway lines and canal paths. Below are a few impressive Greenways which are dotted around the island of Ireland.

The West of Ireland boasts Ireland’s first Greenway - The Great Western Greenway - which opened in 2011 on the disused railway line between Westport and Achill in Co Mayo.  It is an impressive path of 43km which takes you through Mayo’s beautiful countryside with spectacular views over bogland, farmland and the Atlantic Ocean.

The Southwest of Ireland has The Great Southern Trail developed by a Local Development Group on the old Limerick to Tralee railway line and has been in construction for 20 years.  It is currently 40km long, running from Rathkeale to Abbeyfeale  in County Limerick and with extra funding and community backing has the potential for a further 45km expanding into County Kerry.  The Great Southern Trail passes by many beautiful villages and picturesque countryside with plenty of heritage sites to explore along the way.

The Southeast of Ireland has the Waterford Greenway or the Deise Greenway as it is known locally. It opened in 2017 and was developed on the old Waterford to Mallow (Co Cork) railway line which closed in the 1970’s.  It has been hailed as ‘one of the most scenic cycling routes in Ireland’.  It is an impressive 46km of path which winds over viaducts, tunnels, scenic hills and valleys.

The impressive Royal Canal Greenway is located on the East Coast and launched in March 2021. It has been hailed as ‘Ireland’s most spectacular Greenway’.  At 130km long it follows the route of the 225 year old canal which runs from the River Liffey through the counties of Kildare, Meath, Westmeath and Longford.  It is currently the longest Greenway in Ireland.

The Midlands of Ireland has the The Old Rail Trail Greenway, a 40km path which runs from Mullingar to Athlone in Co Westmeath, built on the old railway line through the heart of the midlands and runs parallel with the newly completed Royal Canal Greenway for approximately 3km.

In the Northwest of Ireland, The North West Greenway Network was set up to create a cross-border Greenway between Donegal and Derry funded and developed by authorities on b

oth sides of the border.  Work has commenced on sections of this network and the plans are to complete a 46km cross-border greenway with routes from Derry to Buncrana (Donegal) and Derry City to Muff (Donegal) which will link with the existing Foyle Valley Greenway and the Waterside Greenway in Derry. 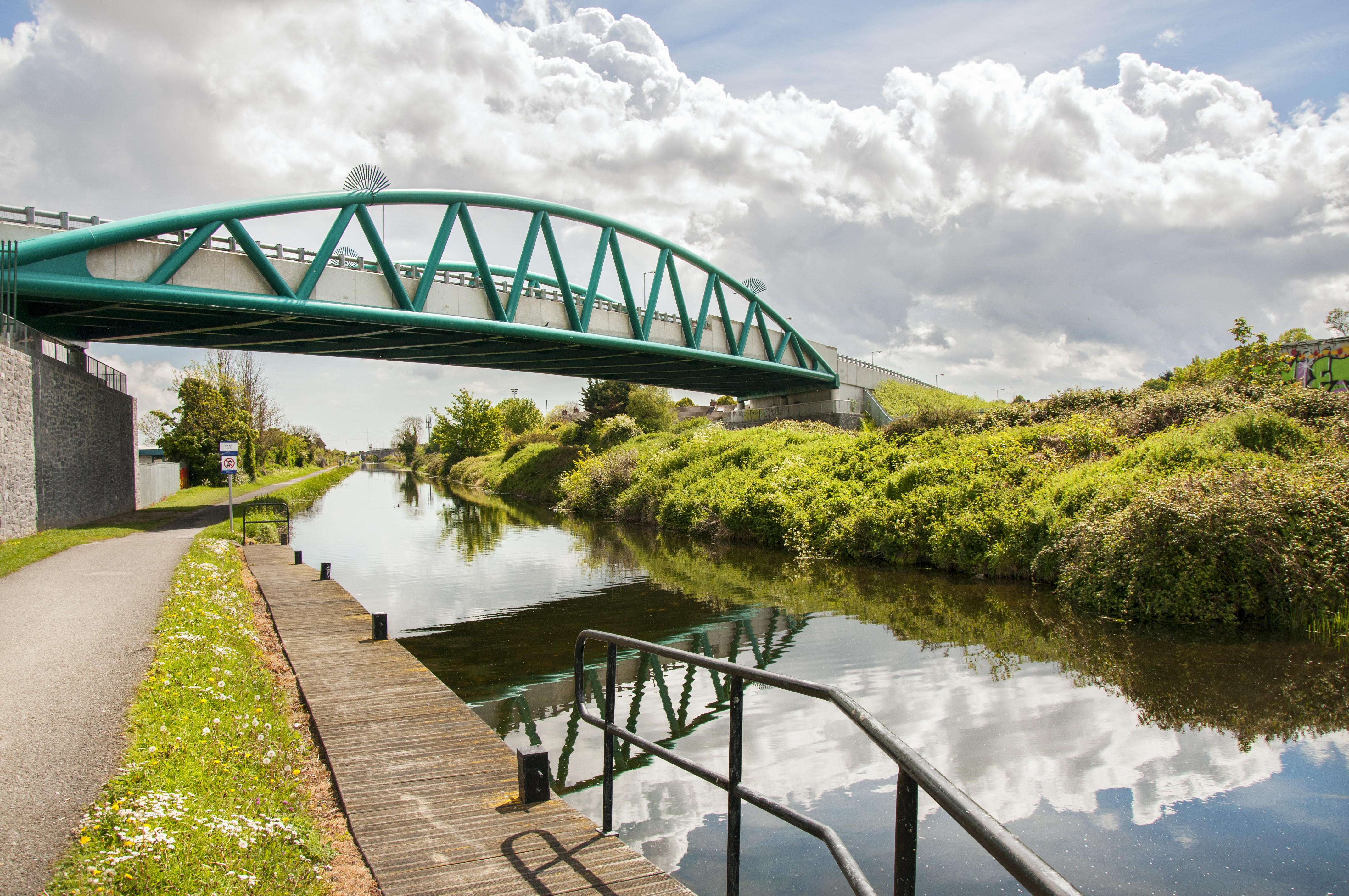